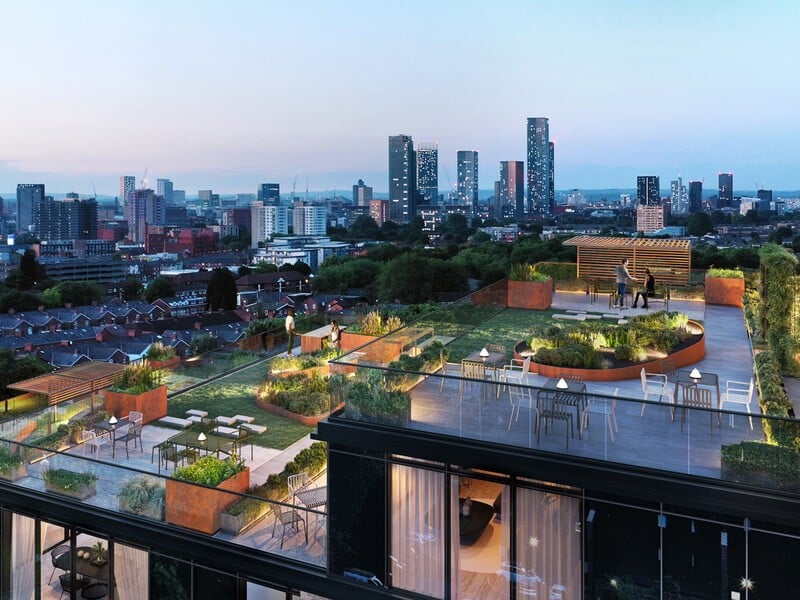 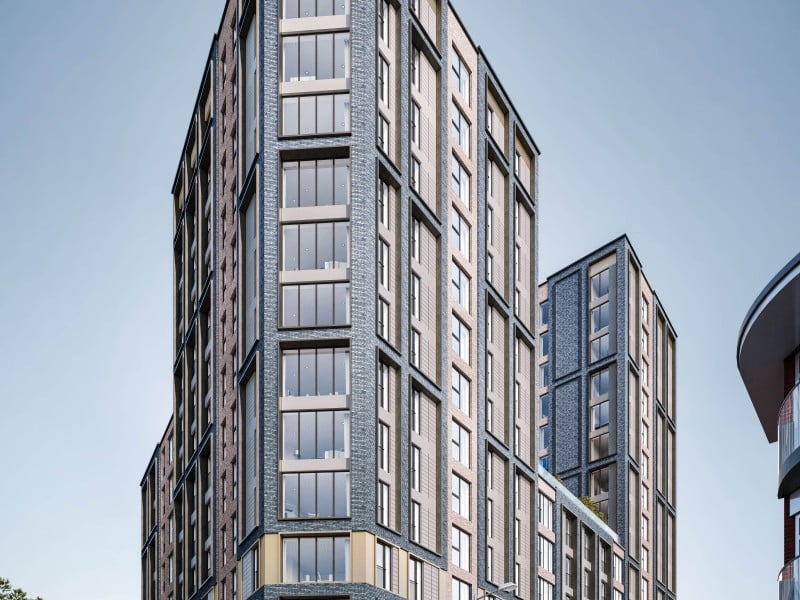 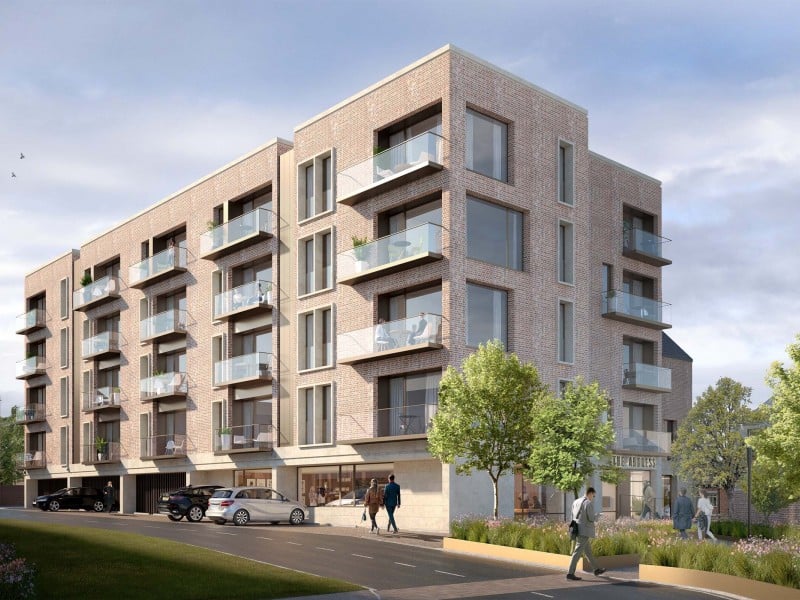 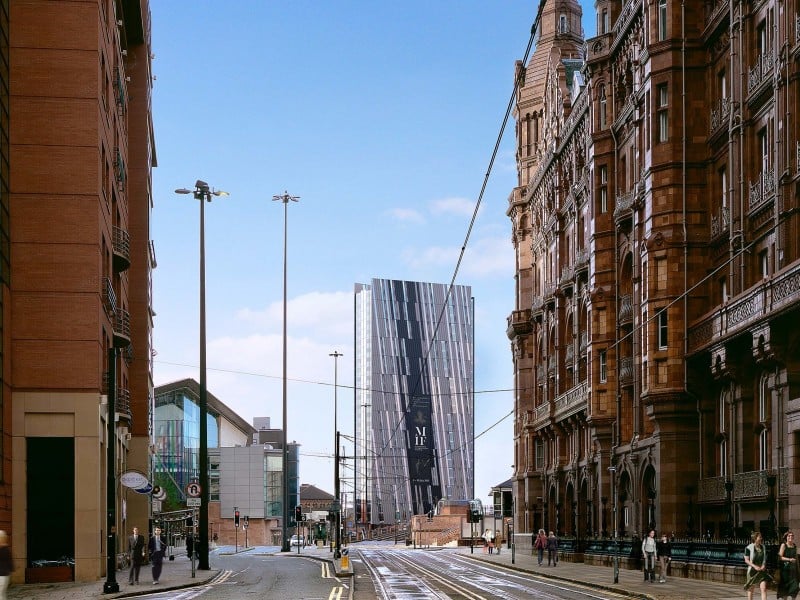 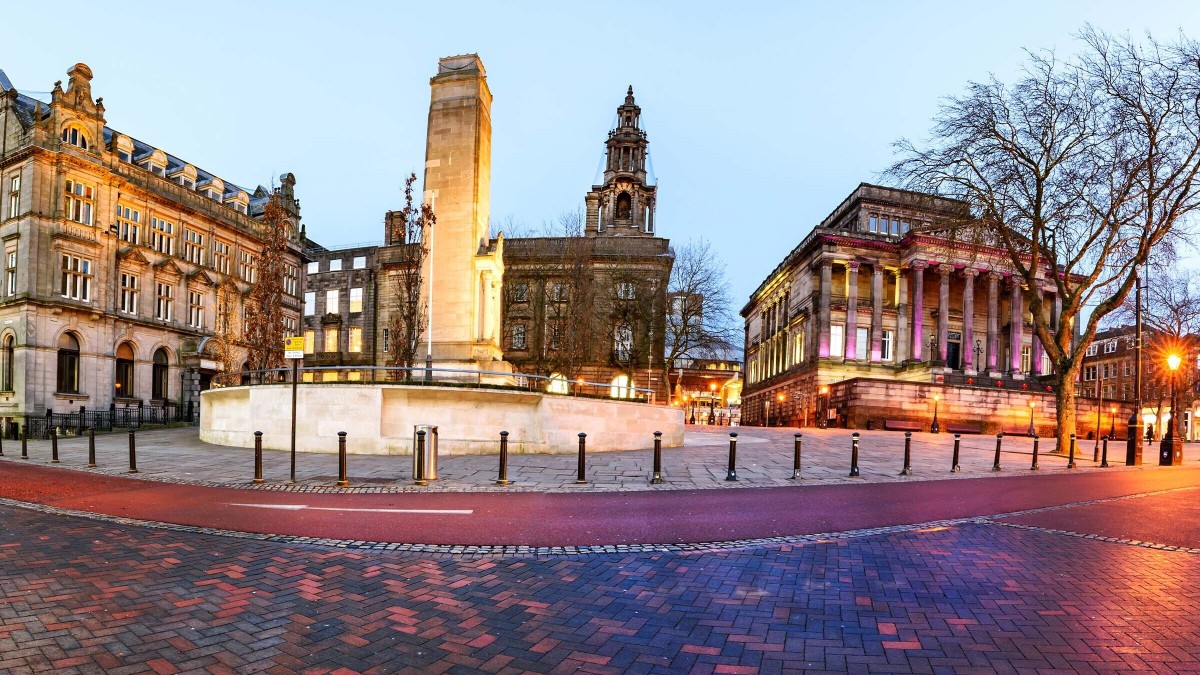 Why invest in Preston?

Preston is one of the UK's fastest growing cities with a total forecasted growth of £1bn over the next decade.

Preston has been on an upward trajectory since it was granted city status in 2002. Now the third-largest city in the North West, it continues to go from strength-to-strength.

Thanks to a package of private and public sector deals, the city is experiencing a ‘once-in-a-lifetime transformation’ that’s set to level-up its social and business infrastructure with a total forecasted growth of £1bn over the next decade.

Preston is the largest city in Lancashire, a county that’s generating £23bn in Gross Value Added (GVA) annually, with more than 45,000 registered businesses and around 620,000 jobs.

The city’s proximity to its economic powerhouse neighbours has set Preston on its own path to prosperity. Attracting 70,000 commuters between 2001 and 2011, a figure that continues to grow, it’s fast become an attractive place to work and live, with young professionals pushing up demand for quality rental properties.

The city now boasts an extremely strong employment rate of 77.5%, 3.1% higher than the national average. 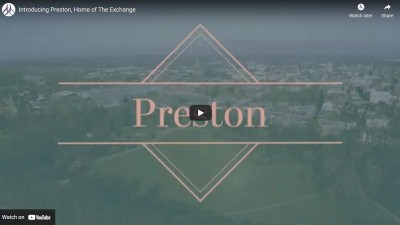 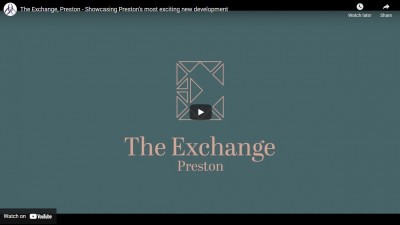 A number of future-facing investment schemes have been announced in recent years which are aimed at expanding Preston’s infrastructure and residential offering.

Signed in 2013, the Preston, South Ribble and Lancashire City Deal has been described as “a landmark agreement” by Preston City Council. The Infrastructure Delivery Programme and Investment Fund totals £434m of new investment and aims to stimulate new development opportunities in the city, delivering 17,420 new homes to the residential market, and creating more than 20,000 jobs.

The scheme will also better connect the city through the enhancement of local transport links, with a focus on four road schemes, helping to support future business.

It’s anticipated that the City Deal will grow the local economy by £1bn over the next decade.

Preston’s location is a key driver of success

Located centrally in the North West, the city has easy access to all the major northern roadways, including the M6, M61, M65 and the M55, opening up travel throughout the UK for residents and those looking to do business.

Preston is also well-served by rail, situated on the West Coast mainline. This puts it within easy reach of the UK’s most well-known cities including Manchester, Liverpool, Glasgow, Edinburgh, Birmingham and London. While the city’s proximity to both Manchester and Liverpool is of particular benefit, as Preston is commutable to either.

A growing reputation for learning

The University of Central Lancashire (UCLAN), a renowned centre for education and research, is central to Preston’s community and one of the city’s largest employers.

The UCLAN Masterplan is a £200m investment scheme that will transform UCLAN’s campus into a world-class education facility. Plans for a fully-integrated city centre campus will enhance the learning experience for current and future students and staff, and contribute to the city’s reputation as a place to live, study and visit.

One of the biggest drivers of growth to come out of the UCLAN Masterplan is the £35m Engineering Innovation Centre (EIC), which opened its doors in October 2019. The EIC is a cutting-edge facility which will help to teach and nurture the UK’s next generation of engineers, right in the heart of Lancashire.

The facility benefits from state-of-the-art research laboratories, giving students first-hand experience and skills. By developing this kind of talent in the city, Preston has attracted some of the biggest names in aerospace, advanced engineering and manufacturing—driving economic growth and a reputation for engineering excellence for generations to come.

Preston has big plans for the future, with a number of schemes in the pipeline that will continue to raise the city’s status as a destination for culture. The Markets Quarter is the focal point of a visionary £50m project build a brand new market hall and restore two Grade 2 Listed Victorian canopies.

One of the largest and hotly-anticipated regeneration schemes in Preston, the Stoneygate Masterplan aims to create a new ‘urban village’ on the eastern fringe of the city centre, transforming several key districts into a trendy destination to live, work and play.

Why invest in Preston

20,000
20,000 new jobs being created
4%
Last year, rents in Preston rose by 4%, almost double the national average
£434m
The Preston, South Ribble and Lancashire city deal is worth £434m
£1b
Predicted economic growth over the next decade 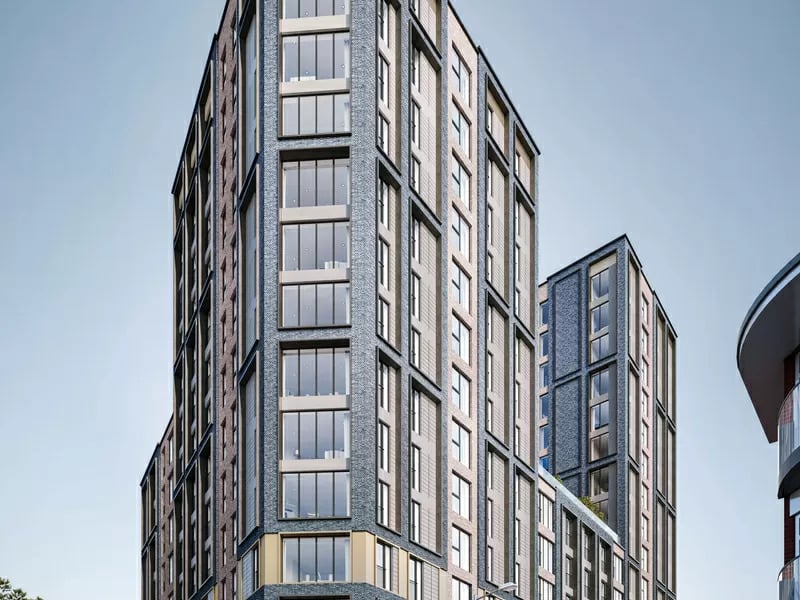 Preston is ideally located, equidistant from Manchester and Liverpool and firmly within the renowned “Northern Powerhouse”. With huge capital appreciation annually, and projected growth of up to 21.6% over the next four years, the North's property market is on the up.